BEACH ADVENTURES listed in order of proximity to The Quintessa

Dave Mackie / Maxwelton Beach Park (located just down the hill to the stop sign, then turn left to the beach) Hunt for seashells, interesting stones, watch for wildlife, swim, sunbathe, picnic or just relax and enjoy the spectacular views of the Olympic Mountain range. Great for kids: swings, climbing, BBQ. There is also a nice baseball field. You can go past the “Private Beach” signs and walk for miles along the coast. Just stick to the shoreline and respect the homeowner’s privacy.  (Note: This walk can last for hours!  Our favorite is heading North on the beach.  The large bluffs make one feel like you are far away from everything as few homes are in sight!)

Possession Point State Park (located up the hill to the stop sign, then turn right and follow the signs) A primitive, steep trail leads up to the cliff top and great views. There is a grassy area and caretaker’s house adjacent to the beach. Colorful pebbles line the beach. The expansive underwater shelf features some of Puget Sound’s best salmon fishing. If you walk to the right (north), you’ll come to a family-owned business that has been selling bait there for nearly half a century. Fresh bait is collected via net and brought back for you.

Double Bluff Beach Miles and miles of broad, sandy beach, tidal pools, and unusual bluff erosion. Evidence of violent glacial action. One of Whidbey's best bets for glimpsing a migrating gray whale. The beach is very shallow. (P.S. If you see any newborn seal pups, please keep your distance. The moms leave them to get food and return to care for them after a while.)

Fort Ebey State Park The 645-acre park on Whidbey Island was originally built to protect American soil from invasion. It now features miles of hiking trails and stunning high-bluff views of Port Townsend and the Olympic Peninsula ~ three miles of saltwater shoreline on the Strait of Juan de Fuca, a freshwater lake for fishing, and miles of hiking and biking trails including Kettles Trail all the way into the town of Coupeville. 888.226.7688.

Fort Casey State Park Originally the major focus of the "Triangle of Death" designed to prevent a naval invasion, Fort Casey now welcomes visitors to its battlements and the charming Admiralty Head Lighthouse. The fort's 10-inch "disappearing" guns are now aimed across busy shipping lanes filled with freighters, and passenger cruise ships, as well as naval cruisers, aircraft carriers, and submarines. Take the ferry to Port Townsend for a daytrip from here or enjoy the activities at the Casey Conference Center. Keystone State Park is a favorite of fishermen and scuba divers alike. The 467-acre marine park with a lighthouse and sweeping views of Admiralty Inlet and the Strait of Juan de Fuca features two miles of saltwater shoreline on the Puget Sound, and includes Keystone Spit, a two-mile-plus stretch of land separating Admiralty Inlet and Crocket Lake abound with birds and marine life. Bring a flashlight and a kite for extra fun! 360.240.5584. 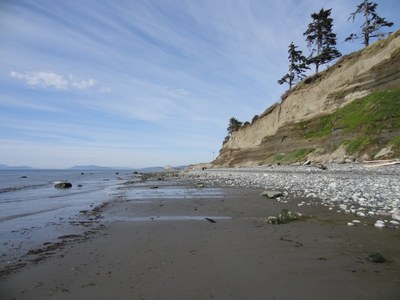 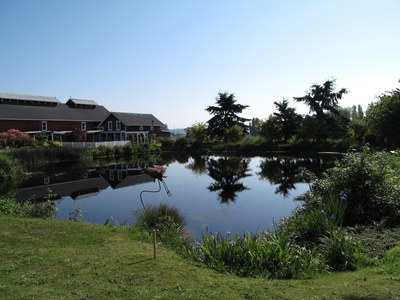 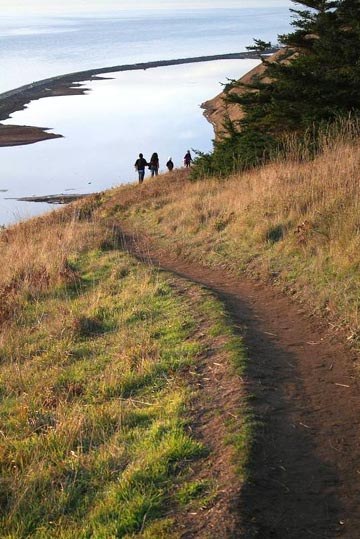 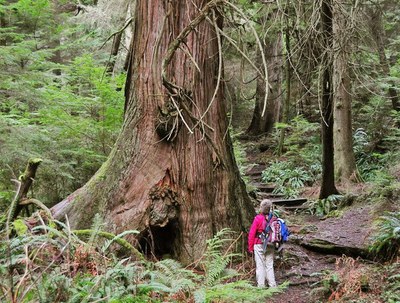 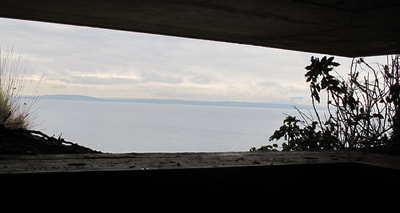 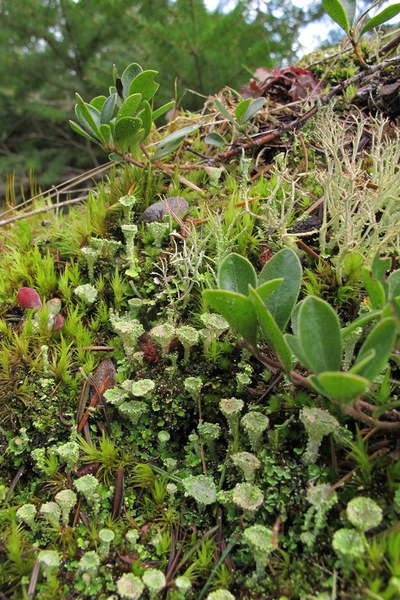 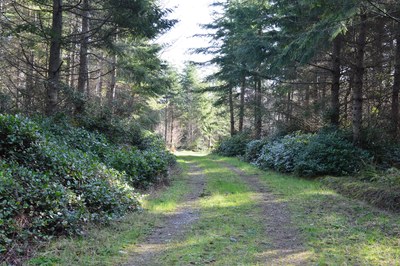 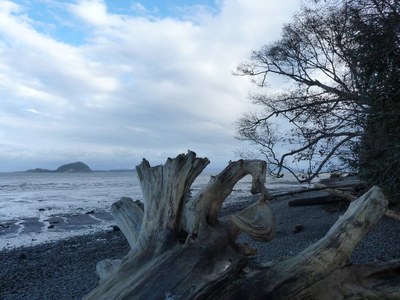 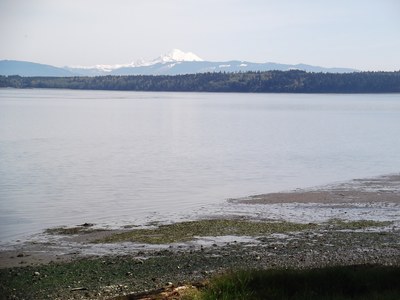 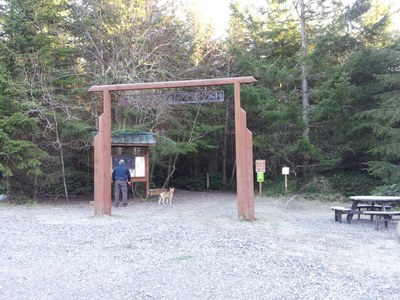 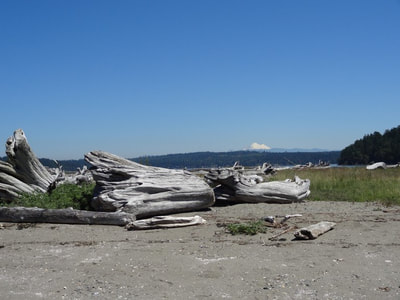 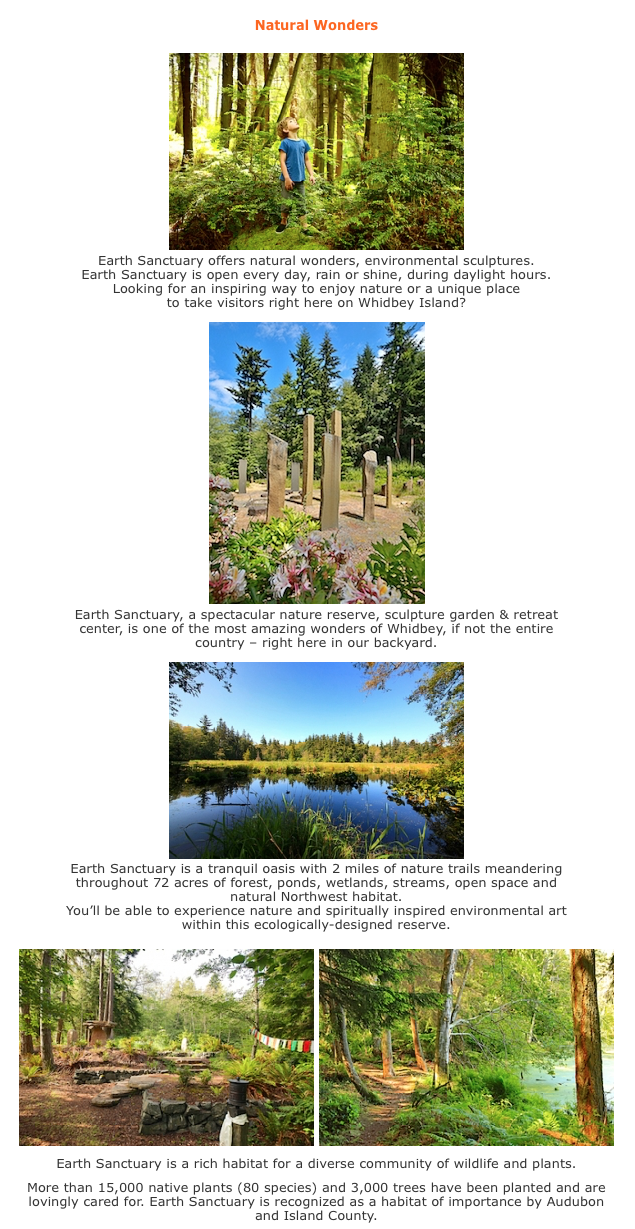 South Whidbey State Park
South Whidbey Island State Park is a 347-acre park with over 3.5 miles of hiking trails and 2 miles of saltwater shoreline. The park offers a unique outdoor experience with 347 acres of old-growth forest, tidelands, and panoramic views of the Puget Sound and Olympic Mountains.    888.226.7688.

Langley City Beach and Marina
Beach access is available off of First Street and the marina at the east end off of Wharf Street. A birdwatcher’s paradise, the saltwater and nearby thickets are flush with cormorants, grebes, mergansers, loons and other water fowl, eagles, and small perching birds.

Seawall Park
Located within walking distance of The Inn at Langley at the North end of Anthes Avenue, this park features totem poles and great views of Saratoga Passage.  Ring the bell if you see a whale!

Ebey's Landing National Historical Reserve
The reserve provides a vivid historical record where Pacific Northwest history is still clearly visible in the landscape. Historical features of the reserve appear to today's visitors much as they did a century ago when New England sea captains were drawn to Penn Cove. Located in central Whidbey Island on SR 525.    360.678.4636.

Treat yourself to a massage after a day of hiking.
Information for the most fun sightseeing Whidbey Island